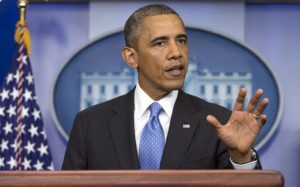 Much has been said about President Obama’s recent speech to the Muslim world. Being the words of the head of the strongest and richest nation, the message has been thoroughly analyzed from a number of facets such as politics, history, communication and diplomacy.

This article specifically focuses on the following leadership lessons of the speech:

He took the initiative. When leaders face situations that negatively influence their “systems” they act by initiating appropriate interventions. Unless done as a conscious tactical step, leaders do not take a passive stand or just wait for something to happen.

He put the “hot” issues openly on the table and got the system to face its harsh realities. Progress requires that people deal with reality as it is. Living in denial or in Illusions that ignore or distort the facts on the ground will only make matters worse.

He came to “them”. Rather than giving his speech in the United States, Obama came to the heart of the Arab and Muslim world, the conflict zone, to present the important and volatile case of the relationship between the West and Islamic nations.

· He chose a stage that fit the nature of the challenge. Obama could have given his speech at the Egyptian parliament addressing politicians. However, because he did not want to present the issue as just political but rather as cultural, historical and moral as well, he opted for Cairo University and for an audience from various sectors of society. He spoke to all Muslims not only to their governments.

He came with an open mind not with preset ideas. Obama said he did not know the solutions to the problems that he presented and that he was open for learning.

He said “we were wrong”. Leadership demands the courage to acknowledge mistakes and to take part of the responsibility for the mess that has been created. Obama acknowledged that the West acted inappropriately for a number of times in history and called for a reflection on the past to develop lessons for the future.

He clearly defined the key issues. Instead of speaking in general terms, Obama raised six distinct major subjects that he saw as the clashing points between the West and the Muslim and Arab world.

He communicated plainly. Progress cannot be achieved and problems solved if the parties do not understand each other well. Using simple language, positive tone and the right pace, Obama presented his sentences to his audiences in a way that they could comprehend clearly.

He connected with the “others” by underlining his understanding of their pains, worries, fears and anxieties as well as by showing respect to their beliefs.

He created a space for dialogue. Obama said his initiative was in “search” of solutions and ideas that demanded an ongoing exchange of thoughts and perspectives until the best answers were found.

He engaged the “other” by making sure that the burden of progress was on all sides rather than on any single party alone.

He built bridges by highlighting the contribution that the Muslim and Arab cultures made to humanity and to the Western civilization and also the common values that both sides of the challenge shared.

He was clear on his priorities and fundamental principles by setting the boundaries of the expectations of the other side and of what was not negotiable. Obama left no space for vagueness about his responsibilities towards the security of his nation, the alliances and relationships it has with other countries and about his central values and beliefs.

He kept his options open. While emphasizing on dialogue and the importance of continued discussion of the issues, he said he was ready to make tough choices if his fundamental obligations were challenged.

He acknowledged the importance of actions and not just words to deal with the situation. Obama outlined a set of actual steps that his administration was taking to solve some aspects of the problem.

He believed in the interdependent nature of life where the sustainable wellbeing of one element depended on others. Obama’s initiative demonstrated his conviction that the United States could not live with peace of mind unless the Muslim and Arab world, as well as the rest of the planet, was living in peace of mind and vice versa.

He said he could not deal with the challenges alone. Leadership demands the humbleness to acknowledge that no person or party can alone over the long term solve all problems of a system. In the complexity of an interdependent existence, no one is strong enough to carry the burden of survival and growth alone. All sides must contribute to the continuity of the system that carries them.

Indeed, more observations could be extracted from Obama’s intervention. However, there are also important leadership questions that have been raised by the event such as: what comes next after the speech? Obama’s reply to this question was that his initiative in Cairo was “just a speech” and that much work needed to be done by all sides (including the international Muslim and Arab communities). This, of course, in turn poses more key questions including:

Who in the Arab and Muslim countries will reciprocate Obama’s initiative with a leadership intervention of a similar magnitude, weight and significance?

Who, person or entity, has a representative status of the Arab and Muslim world that is comparable to the status that Obama has of the Western world? Would a response(s) be supported by Muslims the way Obama’s message was endorsed by the West?

How, when and where would the counter initiative(s) take place?

Would the response be able to connect with the West and acknowledge and respect its concerns, anxieties and aspirations?

Would it demonstrate an understanding of core Western beliefs?

Would it exhibit reflection and introspection?

Would it say “we too were partly wrong… we share some responsibility… let us work together for mutual respect and global peace”?

Would the response be just words or would it commit to actions as well?

The above questions do not imply that a response to Obama’s intervention should necessarily come from a single person (head of state) or party (Arab League) and that it should mirror the style of the speech of the US president.

Various cultures vary in the manner of their expressions and the vast Muslim world has its peculiarities that are different from that of the West or that of the United States. It may also be argued that the Muslim and Arab world does not have its version of Obama who is the obvious top figure of the Western world.

The key point here is that leadership demands that Obama’s intervention be built upon to initiate other responsive complimentary leadership interventions so that progress is achieved at this troubled time of history and so that all humanity continues to have a life and to have it more abundantly. 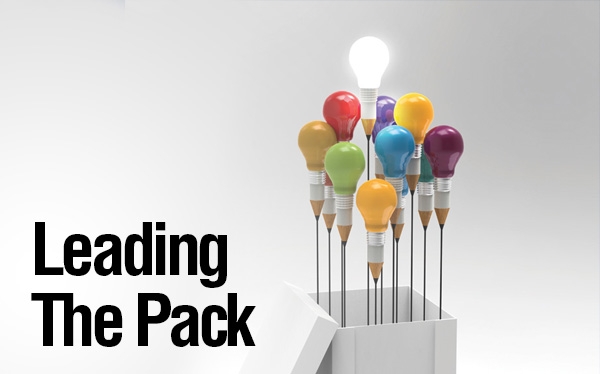 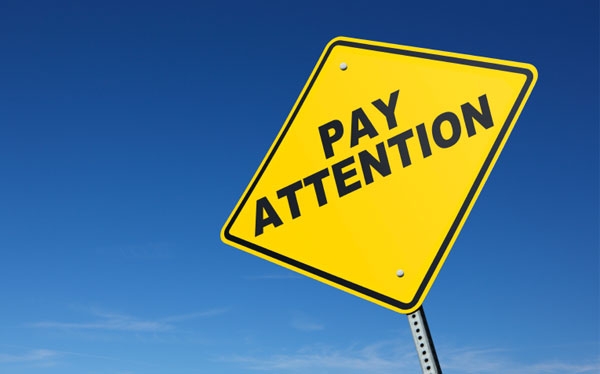 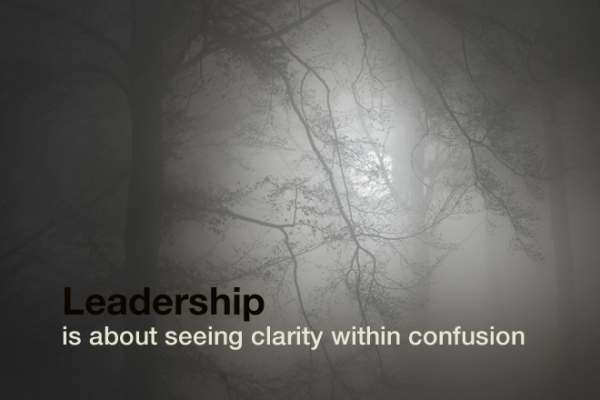 Contact Us
Download Corporate Profile
Then your behavior will change and so will your destiny. LIVE LOVE LEARN & LEAD https://t.co/VqxyLj2MxF… https://t.co/8WYsPbAOjT