A Think Tank for Executive Learning
Home / Our Thoughts / LEADERSHIP: AN ABUSED AND OVER-COMMERCIALIZED TERM

LEADERSHIP: AN ABUSED AND OVER-COMMERCIALIZED TERM 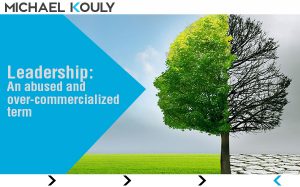 Leadership is most needed now than ever before. More and more stories are spreading of organizations that are being sued for misconduct, and paying millions of dollars to settle these cases against them for hurting people in their markets. According to the Ethics Resource Center (ERC) workplace misconduct has gotten worst over the years. In 2012 CNBC even released a statement that Fortune 500 companies were doing far worst than the average in America in terms of misconduct. In terms of international relations, animosity and tension has been building up and this has been seen in the numerous wars that have been waged and in the cold wars that have been silently brewing between countries. So what can we do about it?

True leadership is required, but what is that? The term leadership has been abused and over commercialized. Hundreds of workshops have been created around this topic, numerous books have been written on it, but yet, only very few have truly captured the essence of what leadership is. Clearly whatever it is that we are teaching and doing has not been working well enough so far. Otherwise the state of the business world and the world in general would be better.

We need to re-define how we see leadership and what we believe it is. Leadership is not a rank, position or a place in the hierarchy. It does not necessarily require power, authority or genius. Leadership is an act. An intervention that helps systems (e.g. families, organizations, governments) move forward towards progress, to aid in the growth and sustainability of themselves and of those around them so that life becomes more beautiful. This does not require formal power or a title, but it requires having clarity of purpose that focuses on collective well-being and mobilizes towards it. In today’s world, fewer organizations are actually being led by purpose (in spite of what their websites say) and more are focusing on making maximum profits, no matter what unethical boundaries they must cross. They would rather quash the “competition”, lie, cheat and hurt those around them, than miss their financial targets – as if there is no smart and honest way of succeeding. This is not sustainable and eventually, as we have noticed, this will only lead in one direction, downhill, don’t you think? 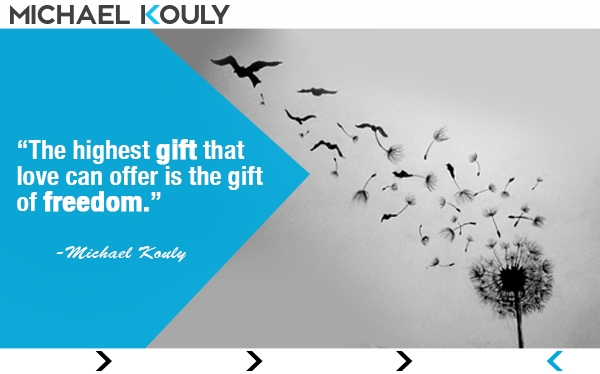 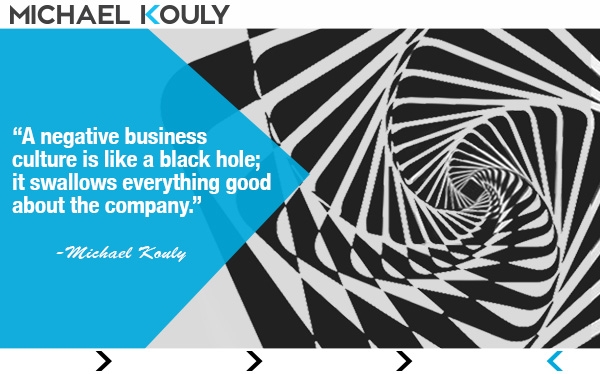 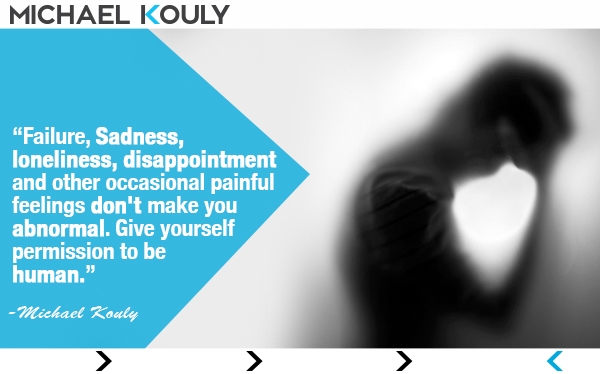